What does the “Hybrid working age” mean for business?

Companies around the world are reimagining the way they work. The pandemic has challenged established institutional routines and habits, initiating a global experiment called hybrid work. The results of this experiment are quite surprising. Many employees have found that working from home or remotely during lockdown times makes them happier and more productive. Therefore, the return to office did not take place in the way we hoped at the beginning of the pandemic, to resume the old order. Instead, a movement re-imagining the function of the office has taken over the world. 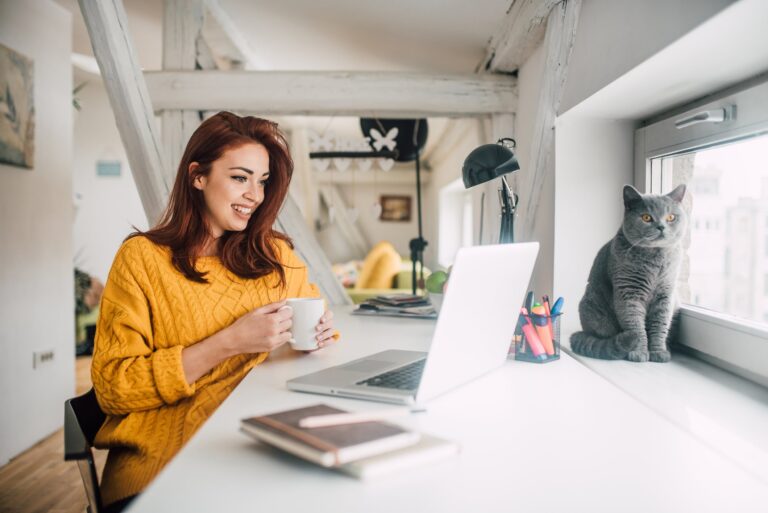 Hybrid workplaces, a combination of remote work and the traditional office, mean that companies adopt approaches that flex the way they work according to the nature of their operations and company culture. While some companies offer their employees the option to work from home or in the office, others balance the time worked between these two areas in various ways. All this transforms the function of the office, which is traditionally the only place where work is done, and also changes the productivity perceptions of institutions and professionals.

Hybrid Operating Current Will Be Permanent

As well as companies that saw the big hybrid work experiment as an opportunity to prepare for the future and gain advantages, there were also those who re-implemented the 9-5 work pattern at the first opportunity they found in the past months. Implementing the return to the office as a full return to the past is acceptable until an efficient and operational hybrid working model is determined, but it is obvious that the traditional office, like everything else, will change with the times and will be much different from the present in the future. 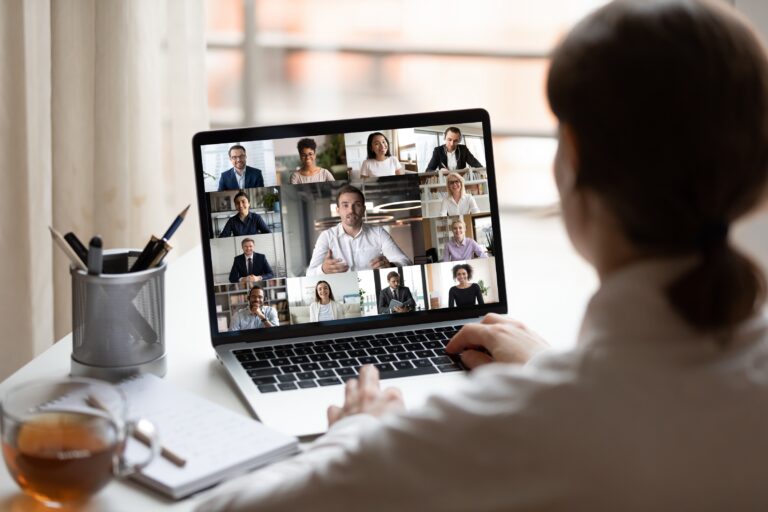 It is possible to count many giant companies that are boldly approaching this experiment in which we find ourselves. Social media giant Reddit, for example, has decided to adopt a purely hybrid working model just a few months after the pandemic started and all its employees had to work from home. The company gave all its employees the opportunity to set their own time to work from home, work in the office, or in between. Twitter, on the other hand, has adopted the changing meaning of the office and announced that it has extended the hybrid working order for an unlimited time during the pandemic and that employees can ‘visit‘ the office as much as they want. Coinbase switched to a hybrid-first model and restructured its operation so that it could run without a central office. Microsoft, a technology giant whose field of activity is much wider than these companies, now gives its employees the chance to spend half of the week working at home. Meta (formerly Facebook) has allowed half of its employees to work entirely from home.

The list of companies adopting hybrid operating models goes on and on. While there is a different reason for each of these and countless more companies to switch to hybrid models, they all agree that this transformation is an opportunity to improve the employee experience.

Ready to get further information?